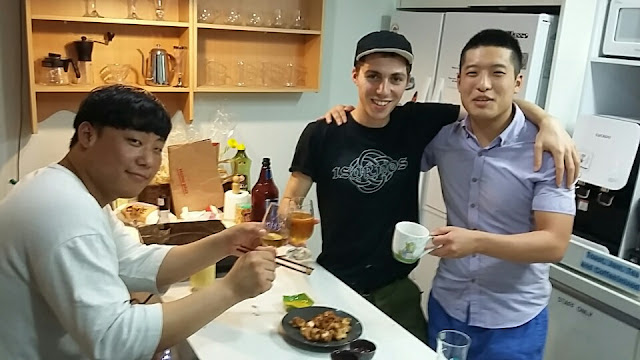 Just the other day I was lured out of my room by the smell of BBQ chicken, and into the lobby where I saw something kind of wonderland.

Alex had taken on the role of chef and two of our guests were the sous chefs cutting and marinating the chicken.

The sound of grilling made me so hungry, I couldn't wait to taste it. The other guests were eagerly watching and within the space of an evening, they had also all become friends.

The first batch was ready and all of us joined the chopstick fight, who gets to eat first/most. The chicken was so delicious, I can't even describe it. 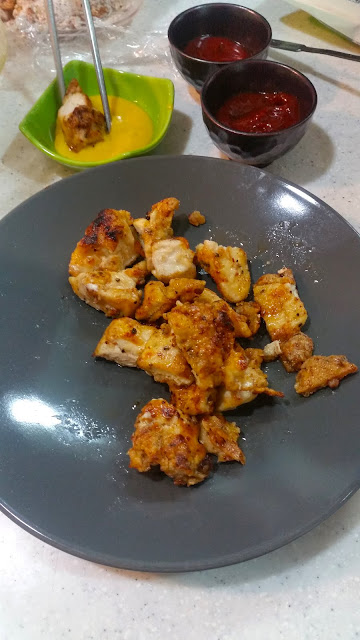 Paik Nam June / SHOW
Hello! Today I want to write about this extraordinary exhibition that celebrates Paik's birthday on July 20th and commemorate 10th anniversary of his death. The Show will take you through five themed exhibition rooms and it will shows you an unforgettable experiential story about the artist. :)
Duration: Thu, July 21 - Sun, Oct 30 (Closed on Monday)
Hours: 10:00 AM - 7:00 PM
Price: 9,000 won 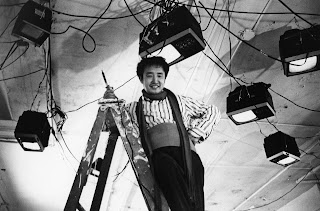 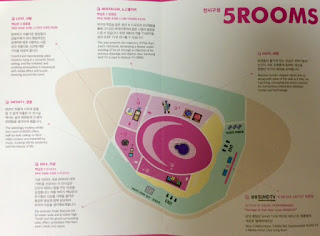 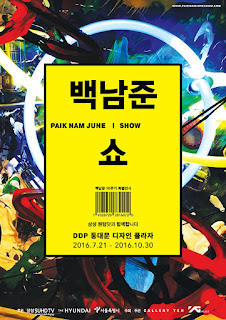 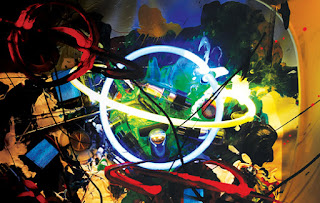 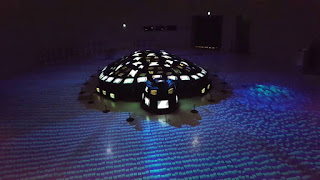 One of our staff members Trisha, is a dedicated Inspirit. If you didn't know already, Inspirit is the official fan club name of K-pop boyband (인피니트) INFINITE!
Infinite is a boyband that has debuted in Korea in 2010 with 다시 돌아와 (Come Back Again). In 6 years they have become one of the top boybands, known for their dance synchronization. 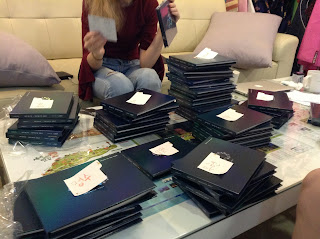 Wow... look at the number of albums there are! 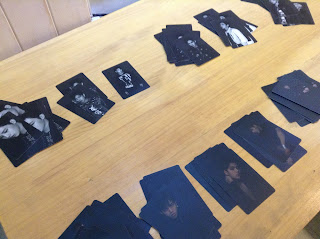 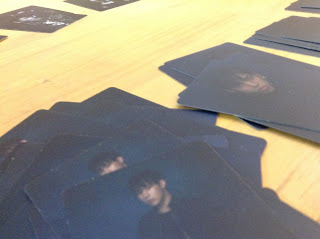 There were 2 kinds, a white and a black version of each member.

Each album was a group version, or was a member ver which included their individual photoshoots. Of all the albums Trisha had bought there was only one 성열 album

Here at Leo Guesthouse we have all kinds of travelers coming here for different reasons. What reason would yours be? Please come one day and show us who you are!

I'm signing off after another hilarious day with my fellow volunteers at Leo Guesthouse.
Today we learned how to make Kimbap!
All I can share with you right now is the photos, because we couldn't eat those. We will have to do it again sometime. Hope to see you there.
We sourced all the ingredients at the Mangwon Market, which is about 10 minutes away by foot. Here you can buy fresh fresh fruit and vegetables for a very reasonable price.
잘차요 . Buenas noches . Dobrou noc . Goodnight . Goedenacht
From the guesthouse team 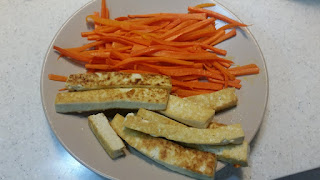 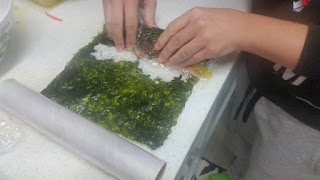 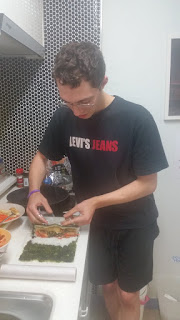 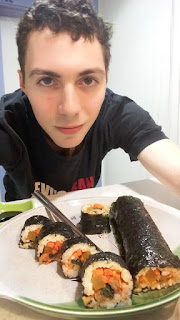 Hello, this is Leo Guesthouse Hongdae!
Today I want to show you the perfect rooms we have.
Why are they perfect you might be wondering?
Well, we have 2 different kinds of bedrooms to fit everybody's wishes.
You can choose the room with multiple beds so you can get to know more people, share stories, learn from their lives and culture. Which also has some amazing curtains that separate your bed from the rest so you also have privacy.
Or you can choose the other type we have, which is the individual or double bedrooms for the ones who prefer to be able to disconnect and have a quiet room.
Despite the room you choose, you will also be able to get to know everybody else in the great and fun common areas we have where most of the guests spend their time at.


Come on!, join us in our Guesthouse where you will meet incredible people and will have amazing experiences and of course get to know Seoul a bit better! :) 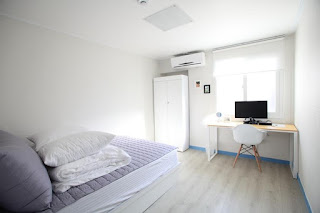 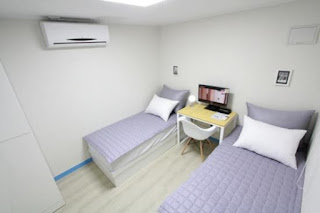 Hello! This is one of the international staff at Leo Guesthouse back to share some of our daily life with you!

In Korea, coffee is a big part of life-- cafes can be found on every street and the area around our Leo Guesthouse is no exception. 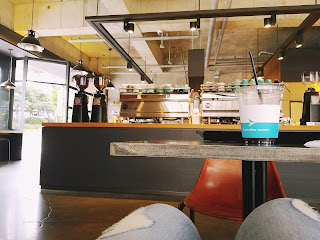 I would like to introduce one of my personal favorite coffee shops in the area-- Beliefcoffee Roasters! They boast the distinction of roasting their own coffee beans in-house (right in Hapjeong!) as well as offering classes to enrich the community's knowledge of the coffee universe.

I wandered into the cafe one morning and was surprised with a very warm interior, friendly service, and most importantly, a delicious iced americano. I recommend it especially if you wake up early from a restful night's sleep at Leo Guesthouse! 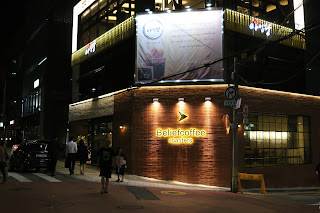 family guests in our guesthouse~

Hello~ this is Hongdae Leo Guesthouse.
From our guesthouse lobby, we were playing card games, chess, jenga and other activities!
Many different kinds of guests were enjoying their time with eachother.

Alex and Lucie playing with guests!
An Ahjussi made the atmosphere exciting with his fluent(?!) English. haha!